It’s been quite a while since I was able to post something here. I’ve been a bit busy lately, but I’ve been meaning to share more of my experiences.

Doing Things on My Own

So, the next thing that I want to share here was my first solo brothel visit. After my coworker took me along and showed me how it worked, I figured that I was ready to do some exploration on my own.  Though the whole thing is legal here and it’s not really a big deal to the local culture, I was still a bit uneasy about someone who I see and work with on a daily basis knowing a great deal about my sexual life. 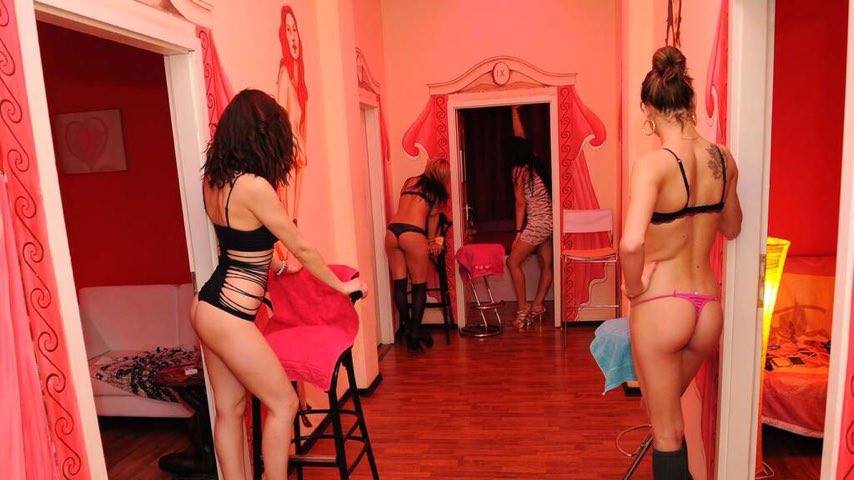 The guy is pretty cool actually and we still hang out after work sometimes, but I prefer to do some explorations on my own. So, I decided that on my next visit I would start exploring what the brothels have to offer on my own. I was pretty confident that I wouldn’t need anyone’s help.

Since I was just new to the whole idea of brothels and I didn’t know that much yet, I just went back to the place where co-worker took me. Since this post is about going solo, I won’t go into the details of the actual establishment yet. I’ll reserve that for a later post, which is going to be a review of sorts.

So, I drove down to the place. I was actually reluctant to park right in front of it so I had to pass though it and find a space where I could leave my car and walk right back.  I have to tell you, I was very excited with what I was doing. Though it was my second time turn, it almost felt like it was my first.

Of course, a major part of the excitement stemmed from the fact that I was about to get laid with one of the girls there. I was pretty excited because of what I had seen from my last visit. All the girls that I saw there were quite attractive.

I Went for a Blonde

Being Asian, it’s easy to understand why I have a thing for blonde girls. The moment that I decided that I was going back there on my own, I knew that I was going for a blonde. I have a particular one in mind already. I saw her on my first visit, but that was when we were going home already.

I didn’t head straight to her room right away. I decided to walk around a bit and check out what the place had to offer. I saw all kinds of girls there; more blondes, brunettes, black-haired girls. There were black girls, an Asian, and many from Eastern Europe. They had pictures in front of their room and it gave me a hard on just looking at their photos.

I became so excited just at looking at the numerous options that I had, so I decided it was time to go for what I really wanted to do there.

I headed for Svetlana’s room.