I want to share some of my experiences here in Europe. As an Asian man, I think some people would be interested in what I have learned here, especially in connection with how to have some “fun”.

I started to go out after a few months after I arrived in Europe. I went out on dates and it was really fun. Europeans are a lot more open minded than Asian girls, which leaves more room for me to explore and experience some things which I couldn’t try where I came from. 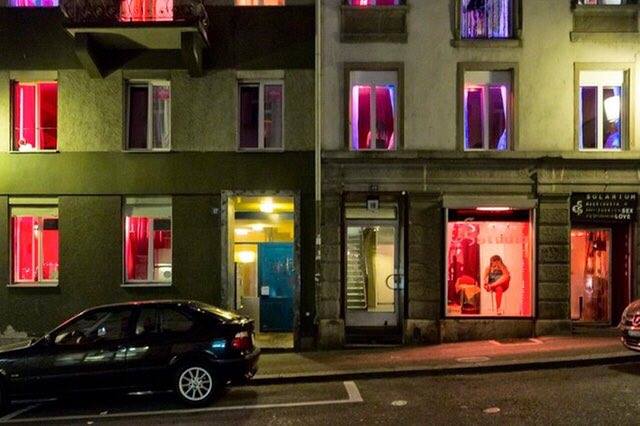 Where I Came From

This is when I learned about brothels.  Technically, a brothel is any establishment where customers go in to engage in sexual activities. These kinds of establishments do exist in the part of the world where I came from. In fact, westerners often go to Asia as tourists with the sole intention of having some romantic adventure.

The difference is that prostitution is illegal in most Asian countries. While there are establishments there which would qualify as brothels, they go by different names.  From where I came from, there are no brothels, but there are plenty of massage parlors, health clubs, and spas.

No businessman in my home country would think up of opening an establishment and call it a brothel. The establishments which offer brothel-like services have to maintain a legitimate front in order for it to operate. Massage parlors for example would offer therapists who provide massages in small rooms, but there is an understanding that they can also have sex with their clients.

Again, these places are not brothels in name because that would be illegal from where I came from, but they are by fact. I guess that’s the case for most of the countries in Asia.

Things Are Different in Europe

This is why I was pleasantly surprised to learn that things are different in Europe. Even before I came here, I’ve already heard stories of establishments where clients can see women through glass display windows and walk in to avail of sexual services. When I got in to Europe, I was really surprised to find out that all those stories are actually true. 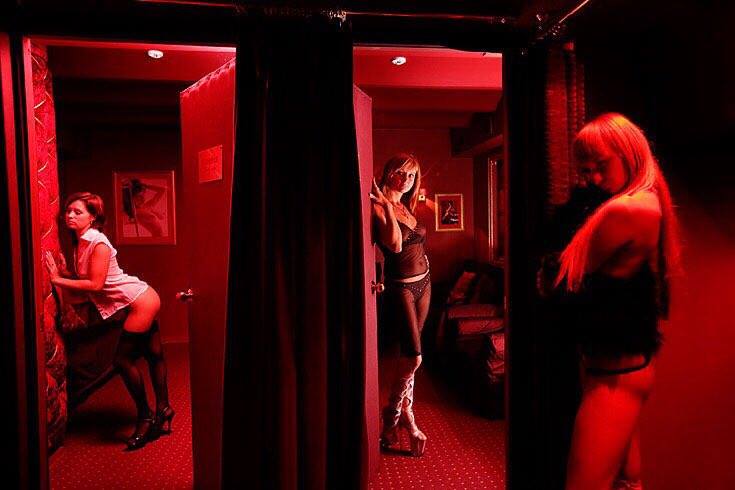 In Germany, there are the places which are known as Eros centers or a Laufhaus in German. This type of establishment is actually a brothel. The girls who work there rent the rooms from the brothel. The clients can walk in and pass through the halls to choose among the girls who are there. They can directly negotiate with the ladies inside their rooms. Some of the establishments in Germany even have bars within the buildings to serve the clients.

I was blown away by all of this. The thing which surprised me the most was the businesslike way by which the whole thing is run. It’s actually a huge plus for me because it took away the worry that I was doing something against the law whenever I walk inside a brothel. That actually made the whole experience a lot more enjoyable.