This is the second part of my article about brothels, especially brothels in Europe.

In the first part of my article I discussed how brothels are not legal in Asia, but it is in many parts of Europe. Now, I’m going to share my personal experience in connection with brothels or Laufhauses in Germany. 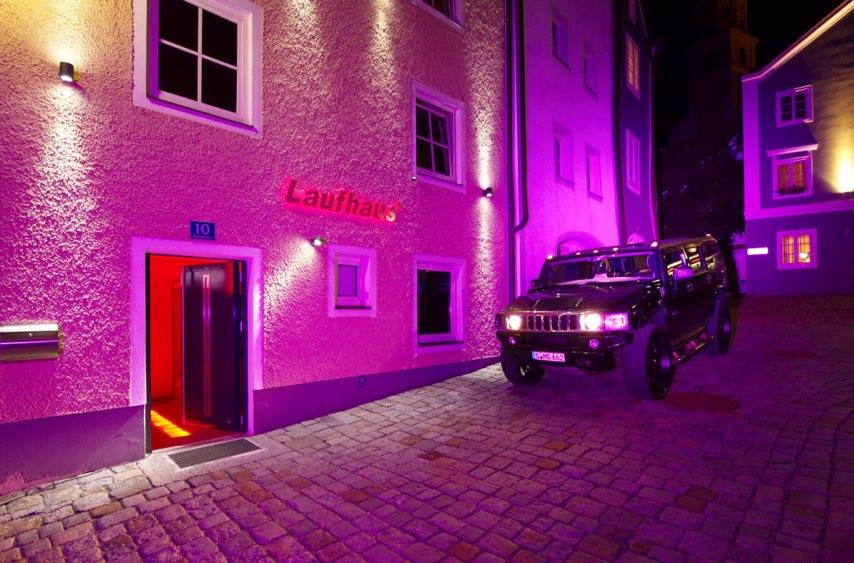 A German co-worker mentioned to me that he had just visited a Laufhaus recently and that he had a great time. I have no idea as to what a Laufhaus was, so I asked my friend and he was quite surprised that I didn’t know about it.

So my friend started to tell me about these establishments in Germany and I was blown away. I guess the thing which surprised me the most was the fact that it was all perfectly legal.  Again, from where I came from, these establishments did not operate openly. While people acknowledge they exist, they usually have fronts.

I asked my friend if he could take me to one and he obliged. I was really grateful to my friend but he said that it’s not a big deal. In their culture, it was just an ordinary thing. They were a lot more open when it comes to stuff like that. They didn’t talk about it openly, but they were not ashamed about it too.

He took to the nearest Laufhaus in the city where we worked in. It was a regular looking building with a very simple marking  on the outside. It could have been a residential building for all I know. Once we stepped inside however, the difference became obvious right away.

The term Laufhaus actually means “walk house” in German and it describes how this type of establishment works. A customer is not required to pay any amount when entering the establishment. He is free to walk through the corridors, hence the name. The girls stay in their rooms and the customer can walk and transact the business inside.

That’s what surprised me when we walked in to the Laufhaus. It really was a good idea that I had asked my friend to take me because I would not have been able to figure out how it worked. Anyway, a Laufhaus is more like a hotel or a boarding house. The girl’s pay for the room and the customers can walk in and choose the girl that they want to have sex with. 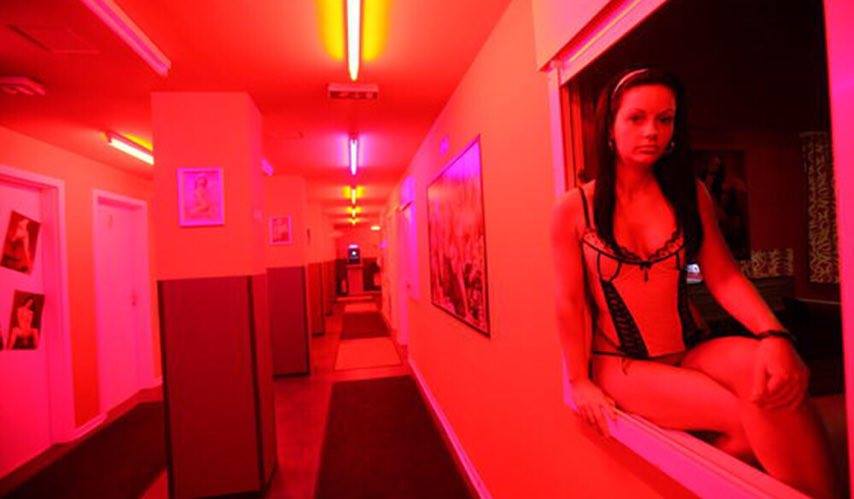 There are no foods, no waiting room, no drinks, and no other amenities. Unlike other establishments which might offer other attractions, you only go to a Laufhaus for the sex.

I actually liked the arrangement.  It was all straightforward and you didn’t have to worry about other things. During my first visit there I got a girl from Eastern Europe with big tits and I had a really great time.

On our way home, my friend told me about the other establishments which are available. From then on, a whole new world was opened for me and I realized that so many possibilities are open for my sexual life in Europe.

I’ll be posting more of my escapades soon.